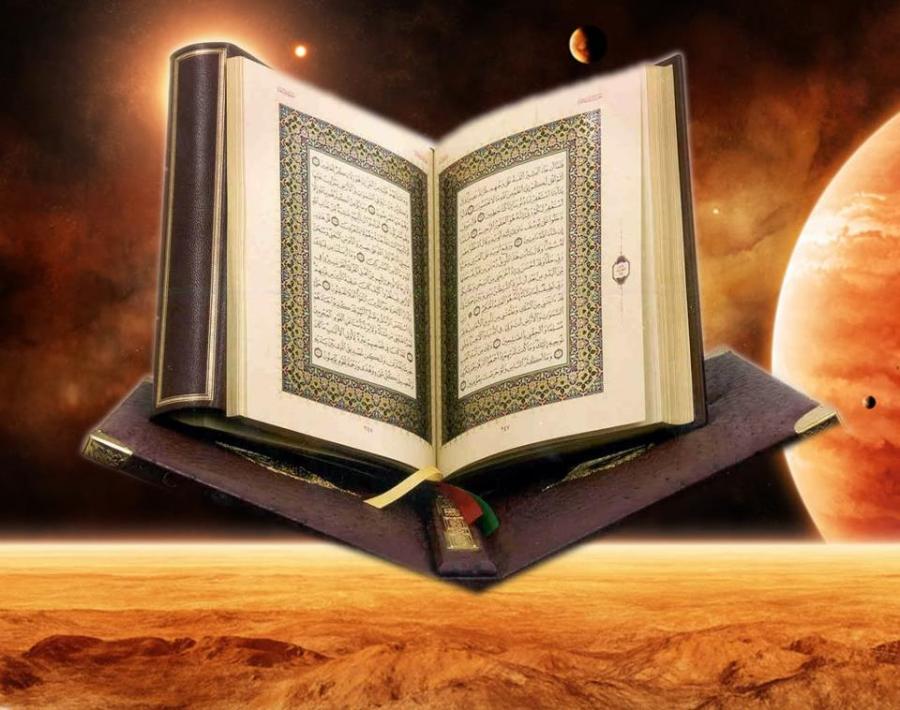 When we study the Quran even superficially from the viewpoint of its wording, styles, and meaning, we will certainly conclude that it is completely different from all the other books in the world. So, in rank and worth it is either below all of them-even Satan cannot claim this, nor does he conceive of it-or above them. Since it is above all of them, it must be the Word of God.

The Quran, which he brought, has challenged all mankind with all their literary geniuses and scientists, from the first day of its revelation to the Last Day, to produce a like of it or even a single chapter of it

You (O Muhammad) was not a reader of any Scripture before it, nor did you write (such a Scripture) with your right hand, for then those who follow falsehood might (have a right) to doubt it. (al-Ankabut, 29.48)

It is an established, undeniable fact that the Prophet Muhammad, upon him be peace and blessings, was unlettered. Whereas the Quran, which he brought, has challenged all mankind with all their literary geniuses and scientists, from the first day of its revelation to the Last Day, to produce a like of it or even a single chapter of it:

If you are in doubt concerning that which We have sent down onto Our servant (Muhammad), then produce a chapter of the like thereof, and call your witnesses, supporters, who are apart from God, if you are truthful. (al-Baqara, 2.23)

Mankind have since been unable to produce a like of only one of its chapters, including, of course, its shortest ones like sura al-Ikhlas or sura al-Kawthar; those who have ventured to do that have all laid themselves open to ridicule. This is a clear proof for the Divine authorship of the Quran.

The Quran was revealed in 23 years, yet there are not any contradictory points in it

The revelation of the Quran lasted 23 years. It is inconceivable that any book written by a mortal being in 23 years, one which is a book of Divine truths, metaphysics, religious beliefs and worship, prayer, law and morality, a book fully describing the other life, a book of psychology, sociology, epistemology, and history, and a book containing scientific facts and the principles of a happy life, does not have any contradictory points. Whereas, the Quran openly declares that it has no contradictions at all and therefore is a Divine Book:

Will they not then ponder on the Quran? If it had been from other than God they would have found therein much contradiction and incongruity. (al-Nisa’, 4.82)

The Quran is beyond compare from the viewpoint of its styles and eloquence. All the sentences, words and even letters used in the Quran form such a miraculous harmony that, with respect to rhythm, music, and even geometric proportions and mathematical measures, and with respect to how many times each is used in the whole of the Quran, each is in the exact place it must be and interwoven and interrelated with others. The literary masterpiece of no one, including the sayings of the Prophet himself, upon him be peace and blessings, cannot compete with the Quran.

Arabic became so rich through the Quran and attained such a high level that it developed as the language of the most magnificent civilization of world history with all its scientific, religious, metaphysical, literary, economic, juridical, social and political aspects

Despite the high level poetry reached at that time, the vocabulary of Arabic was not as advanced as the same degree. It was difficult, even impossible, to express in it metaphysical ideas or scientific, religious and philosophical concepts. Restricted to the words and expressions to explain the thoughts and feelings of desert men and the simple life they led, this language became so rich through the Qur’an and attained such a high level that it developed as the language of the most magnificent civilization of world history with all its scientific, religious, metaphysical, literary, economic, juridical, social and political aspects. It is impossible for an unlettered one to prepare the ground for and give way to such a philological revolution unparalleled in human history.

Despite its apparent simplicity, the Quran has such depths of meaning that everyone from the commonest of people to the most high-ranking scholar, scientist and literary man, finds his share in it

Despite its apparent simplicity, the Quran has such depths of meaning that everyone from the commonest of people to the most high-ranking scholar, scientist and literary man, finds his share in it. The Quran is such a book that it illuminates the ways of both poets, musicians and orators, sociologists, psychologists, scientists, economists and jurists. Also, the founders of all the true spiritual orders and the schools of law and conduct found in it the principles of their orders and schools. The Quran has shown everybody the ways to solve their problems. It also satisfies everyone in his spiritual quests. Is there another book of the same character, quality and level next to the Quran?

However beautiful and interesting, we can read a book at most two or three times and then are bored with it. However, no one has ever been heard to be bored with the recitation of the Quran. Hundreds of millions of Muslims recite portions from it in their five daily prayers and most of them recite it from beginning to end at least once a year. There have been hundreds of thousands of people reciting it from the beginning to the end once or twice or even three times a month. The more frequently one recites it, the more one benefits from it and the more desire one feels to recite it. One never gets tired of it, its wording, meaning and content, nor does the Quran lose anything of its originality and freshness. As time passes, it breathes into minds and souls new truths and meanings, thus increasing them in activity and liveliness.

The Quran unveils the mystery of man, creation and the universe

You cannot find one who does exactly what he tells others to do or one whose work exactly reflects himself. However, the Qur’an is exactly identical with the Prophet Muhammad, upon him be peace and blessings, who received it from God and designed his life according to it.

The Qur’an contains at least the principles of all the branches of knowledge either in summary or detail and not even a single piece of the knowledge it contains has ever been contradicted.

The Qur’an addresses and legislates for all in all times

There are answers to many such questions in the Quran that one who does not have an all-encompassing knowledge could not have answered them.

Although other Prophets like Moses and Jesus are mentioned many times in the Quran despite the Jews’ and Christians’ denial of Muhammad, we come across the name Muhammad only four times

It is another argument for the Divine authorship of the Quran that it refers to certain facts of creation recently established by modern scientific methods.

Indeed, in order to judge the value, sublimity, and eloquence of a word it is asked: ‘Who has spoken it? To whom has it been spoken? Why has it been spoken?’ When considered from the perspective of these questions, again the Quran has no equal. For the Quran is the Word of the Lord of all beings and the Speech of the Creator of the whole of the universe which bears no signs to suggest that it is a book of imitation, one fabricated by someone and then falsely attributed to God. God revealed the Quran to the one whom He chose as the representative of all the creatures, one who is His most famous and renowned addressee, and the extent and strength of whose faith embraced the comprehensive religion of Islam and caused its owner to rise to the rank of the distance of two bows’ length, and being honored with direct conversation with the Eternally Besought-of-All, after which he turned back to the world to convey to people the principles of happiness in both worlds.

The Quran explains the principles of happiness in both worlds and the results of, and the Divine purpose in, the creation of the universe, and expounds the Prophet’s most comprehensive faith, which sustains all the truths of Islam: it shows and describes the huge universe like a map or a clock or a house and teaches about the Artist Who made it. Certainly it is impossible to produce a like of it or to match the degree of its eloquence.

It is because of such virtues of the Quran that its magnificent spiritual dominion and its majestic sacred rule has been continuing for centuries to illuminate the earth and the ages, time and space, and more and more people have been embracing it with perfect respect

There is no god but God-the Necessarily Existent One, the One, the Single-the necessity of Whose existence in His Oneness the Quran of miraculous exposition decisively proves, which is accepted and sought for by the species of angels, human beings and jinn; all of whose verses are recited in every minute with perfect respect by the tongues of millions of human beings; whose sacred rule in the regions of the earth and the realms of space and on the faces of ages and time; whose enlightened spiritual dominion has prevailed with perfect splendor over half of the globe and a fifth of humankind for fourteen centuries… Likewise, with the consensus of its heavenly and sacred suras, and the agreement of its luminous Divine verses, and the correspondence of its mysteries and lights, and the concord of its truths, and results, it manifestly attests, and is a clear proof of, this same truth. 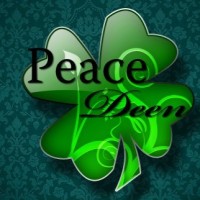 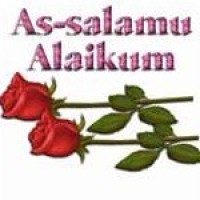 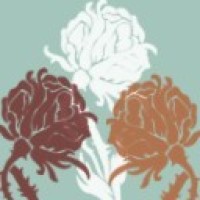 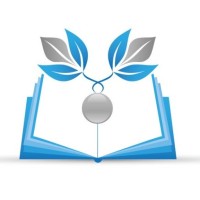